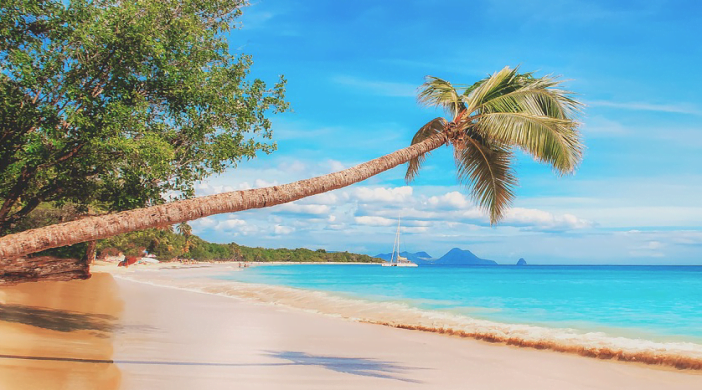 I love a good UFO story.  After all, I live about an hour away from Roswell.  What can I say, it’s a New Mexico thing.  A few weeks ago my ‘faithful’ blog troll who criticizes even the air I breath made a comment about me and UFO’s, also criticizing me for working on the SETI project.  You’re darn right I did.  I would still be crunching numbers for them if they’d not changed the way the database worked and needed automatic access to one’s computer.  Forget that one.  I crunched data for SETI for a good 7 or 8 years. 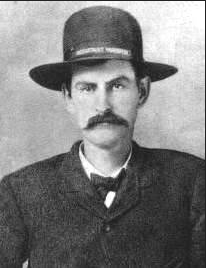 Do I believe in UFO’s?  I want to – badly.  So far, the only UFO story I’ve ever found that is this fascinating is the Mysterious Dave Mather ‘abduction’.  There is a copy of a newspaper dated 1899 in the Boot Hill Museum in Dodge City detailing the story, complete with the language of a reporter trying to describe what happened.  Because it pre-dates so many things, it deserves a second look.  I found a link to another UFO story from the same time frame.  And darn it!  It looks to me like the “UFO” may have been some sort of a dirigible.

This leads me to the conclusion that Wyatt Earp was right and Mysterious Dave Mather ended up in Canada where he worked as a lawman and an RCMP.  Wyatt says he heard about Mather having a family and a good life up in Canada.  But – Wyatt never actually met up with Mysterious Dave after the 1899 story.  Fact is, the 1899 UFO story is just about the last documented sighting of Mysterious Dave.

And so – another good UFO story bites the dust!

I am going to add that I do agree with the late great (flirt) Carl Sagan’s take on things.  It would be arrogance to assume, giving the size of the galaxy let alone the size of the Universe, that we are alone as ‘intelligent beings.

“...“In January 1996, an elderly Mexican named Jorge Hernandez was on his deathbed and asked to speak to his Roman Catholic priest, Father Joel de Mola, in Nacozari de Garcia, Mexico. Jorge’s deathbed confession was truly astounding. He claimed to have been present in September 1899 when American lawman Dave Mather vanished in northern Mexico. And he claimed that Mather had been abducted by aliens!

Dave Mather had been a friend of Wyatt Earp and his brothers, Bat Masterson, Doc Holliday and Kate Elder during the late 1870s in Dodge City, then the wildest cowtown in Kansas. After the Earps moved to Arizona in 1880, Mather soon “got out of Dodge” and moved to Tucson, Arizona. In August 1899, ranchers in the Sierrita mountains, southwest of Tucson, began complaining about missing cattle. Mather put together a posse and set out to track down the rustlers.

Included in the posse was 14-year-old Jorge Hernandez. Led by an Inde (true name of the Apache people–J.T.) tracker from the San Carlos reservation, the posse followed the trail into Mexico. About 50 miles (80 kilometers) southwest of Nogales, in Mexico’s Sonora state, Jorge said, the posse spotted “a huge silver bowl in the sky.” The UFO “flew ahead of the posse in spurts, staying about a half-mile ahead at all times.” Reaching a range of low hills, Mather suggested that they split up and “try to find that damned airship again.”

Soon Jorge found himself riding down a lonely barranca. Suddenly, “a tiny man in silver-colored clothes confronted him with a hollow tube.” Instantly Jorge’s horse reared and let out a whinny of terror. The boy was thrown to the sandy ground. Yelling, he drew his .45 caliber Colt Single Action Army revolver from its holster and squeezed off a shot. Jorge kept firing as fast as he could thumb back the Colt’s hammer. All six bullets went straight to their target. But “the little man flickered like a candle flame and disappeared.”

Scrambling to his feet, Jorge ran full-speed out of the barranca. The other members of the posse quickly gathered, and he blurted out his story. The gringos, Mather included, showed skepticism, but the Inde tracker’s eyes showed belief. And something else, as well. Fear. Finally, Mather said he would go check out the barranca himself. He said he’d fire a shot if he ran into any trouble. Jorge and the rest of the posse waited. About an hour later, one man shouted and pointed. The “silver bowl rose 200 feet into the air and took off over the horizon, never to be seen again.” When the posse entered the barranca, they found Mather’s horse, highly agitated, but no sign of Dave. There was no evidence of any violence. Mather’s Winchester was still snug in its leather boot. His canteen was half-full. There was no blood on the saddle or the bedroll. Their Inde guide backtracked the horse’s hoofprints and found something very odd. The tracks coming into the gorge were slightly deeper than the ones made recently by the horse, as if Dave had suddenly dismounted. But there was no sign of Dave’s footprints or any sign that his body had hit the ground. ..”

The last time I was in the Boot Hill Museum in Dodge City (about 7 years ago) the article was hanging on the side of one of the exhibits.

Mysterious Dave was said to be shot to death in Dallas, in 1886. A body matched his description.  He was though, seen in Dodge City not long after that – allegedly.

He was never seen, again, after that alleged posse.