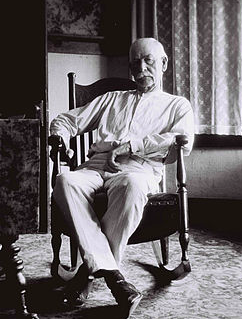 In 1881, when John Slaughter was kicked out of Lincoln County, New Mexico, he made his way to the Arizona Territory, ending up in Charleston, with a butcher’s shop.  That alone is terribly interesting because Charleston, which no longer exists, was one of the centers of outlaw activity.

The beef that passed through his shop was provided by such august cattlemen and leading citizens as the Clanton and McLaury brothers, Curly Bill Brocious, John Ringo and so forth and so on.

They were also robbing stages, stealing gold/silver, horses, and generally making themselves a total and complete nuisance.  One of their adorable little habits was literally torturing and killing anyone who might have told the cops about their activities.

It reached the point where county officials in Cochise were considered the most corrupt in the country, and that was during Reconstruction.  The county was so out-of-control with the Cowboys (a lose organized crime confederacy of at least 200 or so men who ranged from New Mexico to the middle of Arizona.

In New Mexico they were known as the Boys.  In Arizona they were the Cowboys. They preyed on people in the region, with their deprivation going down into Mexico.

It reached the point where the Mexican government contacted the United States and suggested if we did not do something about the Cowboys and clean up our mess, they would do it for us.  There are those who say the death of Old Man Clanton in Skeleton Canyon was engineered by Mexican Federals.

Today, history has done an about face a little.  Our new President has told Mexico to clean up its mess on the border – or else.

Unfortunately, we all know how this is going to end.