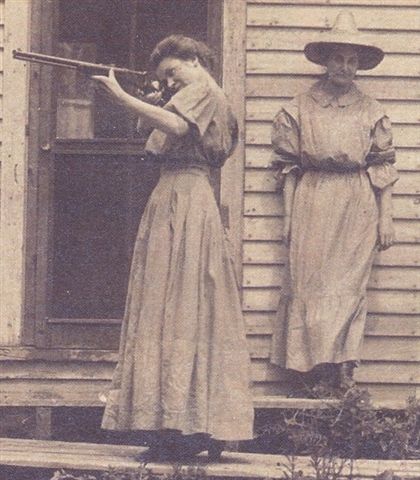 I have this truly dreadful tendency to wax poetic when voting.  To me, it is the most magical and the most sacred duty we have, as American citizens. I don’t know about you, but when a person chooses not to vote, I think they have no right to even open their mouths about the state of things.

As a woman, voting is terribly  important.  My Aunt Mabel, who voted the last time when she was 95, said that we women must always vote.  “If men gave us the vote, they can take it away from us.”  Voting was important to her.  She and her sisters, including my grandmother, and great-grandmother were among the first women in the state of Minnesota to vote.  They were among the first women to vote in Minneapolis, being at the polls the very moment they opened, the first time they had a right to vote.  It was a right for which they marched and campaigned, for many years.

I always think about that, when I vote. As women, if men gave us the vote, they can take it away from us.  In fact, there are men who want to do just that.  There are men, among the most loyal and vocal supporters of Ted Cruz, who have stated that the Founding Fathers did not intend for women to vote, because it undermined the patriarchal vote of the head of the household. I suspect they would use the same reasoning against anyone who is black or native.

As an American citizen, there is nothing more important than voting.

And, yes, I voted for Trump.

The woman holding the shot-gun is my grandmother, Ruby Perkins Reidhead.  The woman next to her is my great-grandmother, Alma Dora Dustin Perkins.