Is The Left Manipulating the Horror of Charleston? 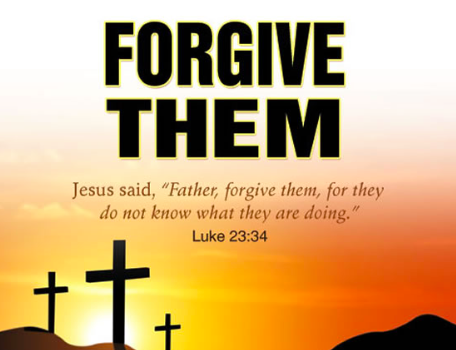 Let’s face it, the left is out of control. Anyone who had a gripe about anyone who happens to be white is now quite open about their hatred, racism, and their bitter bigotry. Oh, wait, because I’m white, I’m the bigot.  Root was taking the anti-addiction medication, Suboxone, which has been linked, repeatedly to reports of paranoia and violence. I will state again, if we remove racism from the equation, we have a better grasp on the story. Unfortunately, the way the story is being hyped, it’s never going to happen. One is not to show sympathy to the family of Root. We’re dealing with institutionalized wallowing about how bad life is because people who aren’t white were ripped from their homeland, centuries ago.  According to the Intercept, the girl Root had a thing on, started dating a black guy. If you watch ID the way I do, you know that one fact alone, is enough to have propelled a sick individual into what Root did.  Glenn Greenwald shows how superficial the terror label is.  We must apologize for slavery. 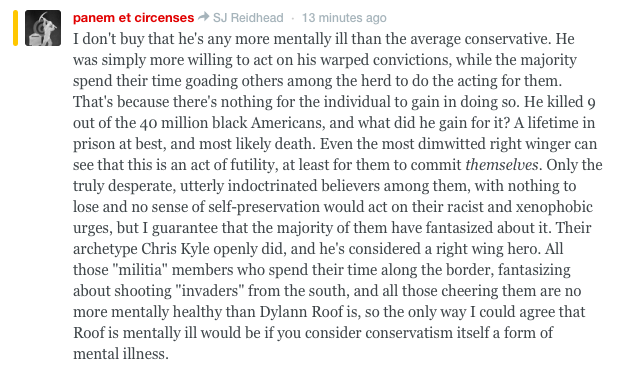 Articles like this are getting old.  The new bigotry against white people is that because we are white, we are automatically racist.  Evidently if a person is white, they are automatically born a bigot and a racist. 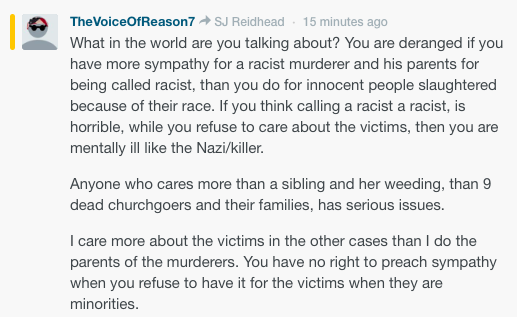 “...South Carolina Sen. Lindsey Graham blames 21-year-old Dylann Roof, the man who shot and killed nine African Americans praying in Charleston, for his actions, and the presidential hopeful doesn’t want the Confederate flag to be used as an excuse.

“We’re not going to give this a guy an excuse about a book he might have read or a movie he watched or a song he listened to or a symbol out anywhere. It’s him … not the flag,” the Republican senator told CNN’s “New Day” Alisyn Camerota….”

And, now because I’m white, I’m helping to contribute to some sort of post racial PTSD and stress?  Instead of wallowing in the simplification of the problem blaming racism, why not look at the root of what is going on here.  David Walsh wrote:

“…But the claim by the media that such mass killings are incomprehensible is a self-serving lie. The commentators, along with Obama and the political officialdom, cannot and will not “reckon with” the phenomenon because even to begin probing the various massacres would be to lift the lid on the reality of American life and, above all, the atmosphere of unrelenting violence and aggression that has been generated by two decades or more of almost nonstop war.

The alleged actions of Roof, who was obviously unbalanced and disoriented and came under the influence of pro-Confederate and white supremacist propaganda, have a racist coloring. But, changing what must be changed, is there much of a difference in terms of social type between the Charleston suspect and the young killers at Columbine High School in 1999; or Seung-Hui Cho, the South Korean immigrant, who murdered 32 people and wounded 17 others on the Virginia Tech campus in April 2007; or James Eagan Holmes, the Aurora, Colorado shooter, and the various others?

What psychological and sociological features do the various perpetrators share in common? A highly advanced state of social alienation, great bitterness at other human beings, self-hatred, isolation, general despondency and the recourse to extreme violence to solve their real or imagined problems.

These tendencies recur too often and too devastatingly to be mere personal failings; they clearly come from the broader society. They reflect a terrible malaise, the mentality of individuals living perpetually under a dark cloud, who have no hope for the future, who can only imagine that things will get worse. Only look at the Facebook photograph of Dylann Roof if you want some idea of this bleakness and despondency!…”

We have a problem.  I’ve been watching liberals grow more and more extreme and more and more filled with hate until they are beginning to resemble the very same individuals they claim to dislike.  There is a very malicious, irrational hate industry growing up, like a cancer, on the left.  They are changing, almost daily, into something they decry when it is on the right. They are no longer nice, friendly, or welcoming.  Instead, they  have morphed into a group of people who are malicious, cruel, and vicious.  They are nasty bullies, just as bad as the worst Freepers on the right.

In 2012, when I could no longer stomach what Mitt Romney was doing to the GOP, and began supporting Obama, there were a number of  us, refugees from the tea party, and the hard right. We were welcomed.  We were treated fairly.  I found a group of men and women who were a political delight.  Something, though, this past year has changed.  Quite honestly, they are starting to scare me as much as the minions of the extreme right do.

I think we need to start being a bit worried about the radicalization of the extreme left.  Right now, they’re about where the radical right was around 2010 or so. If they continue to go down the same path as they are, today, give it five years and you are going to see screwed up haters on the left doing the same thing as Root did.  There are some on the left who are starting to frighten me as much as some on the far right do.