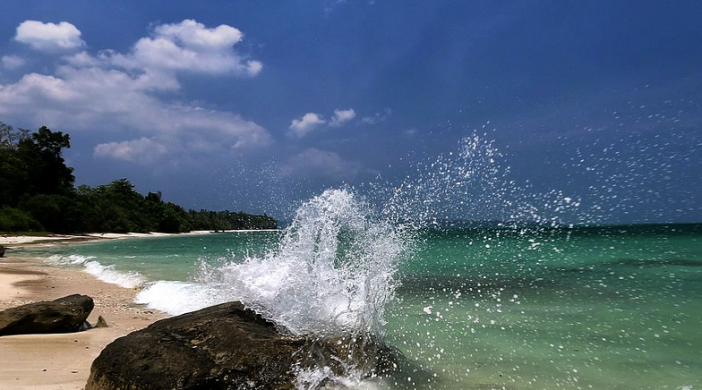 Today was one of those days.  It was busy, and I am just so stupid….

Stupid is as stupid does.

When I was moving, I garage sold my kitchen canisters, glass.  I never liked using them.  Our mother had beautiful ground glass canisters which are now worth a small fortune.  I kept a few.  Cathy kept a few.  Evidently Rachel kept more than a few.  But – I sold the cheap ones.

Lo and behold, I have absolutely no storage space in my deceptively well planned kitchen.  None.  The house has no storage space.  I need more of the dang canisters.  Unfortunately, the ones I like are no longer made. Ergo, after about a month of looking, I bought some at Wallyworld.  That’s where I went wrong. Never buy anything like that at Wallyworld. I did not buy enough.  Today, going online, I discovered they have been discontinued.

I located the last of the local stock in a store thirty miles from where I live.

They had eight jars, which I bought.

The real story is when I was pouring unbleached flour into one of the canisters my mother used for flour.  I was using Bob’s Red Mill products.  Once upon a time, my father had a flour mill.  It was a very good flour mill that produced real, very good flour.  His flour was so good, we have been spoiled for flour every since.  The stuff you buy today is like silk, so finely milled it is disgusting.  The unbleached plain flour I was pouring today was still too finely milled.  The whole wheat flour was almost a joke.  My father’s whole wheat flour had weight and was not finely milled.

Back in the late 1960s my father decided to create a line of health food flour product.  At the time no one was interested.  He was only about forty years ahead of his time.  Those memories and thinking about my mother using the canister washed over me.  They weren’t sad memories, just memories.

Before starting the canister dump, I decided to make a crock pot of great northern bean soup using my great-grandmother Ma Froehlich’s recipe.  My mother always made it in November, the moment it would turn cold.  She would call her aunt, who lived about an hour from us and tell her she had just put the soup on.  Aunt Glad and Uncle William would be there by dinner, joining my grandparents, who would be visiting from Florida.

I’ve been trying to reconstruct the soup.  I threw a few whole cloves into the pot, calling to tell my sister the house was starting to smell like her mother’s kitchen when she made bean soup.  The last time I made the soup, I couldn’t get that special sweet flavor my mother would achieve.  I remembered that she used old fashioned molasses.  I put about a fourth of a cup into the soup this evening – and achieved the taste.

While I was stirring it, I remember Grandy telling my mother that his mother always put black strap molasses into her soup. She was having flavor problems with a pot.  Grandy bought some molasses and put them in the soup, telling her she had the right flavor.

I live alone, totally and completely alone, but I am surrounded by the past.  My heart aches for people who have lost their treasures in recent disasters.  I think the treasures are what give us tangible links to our past.

Where the heck am I going to put all this blasted soup?