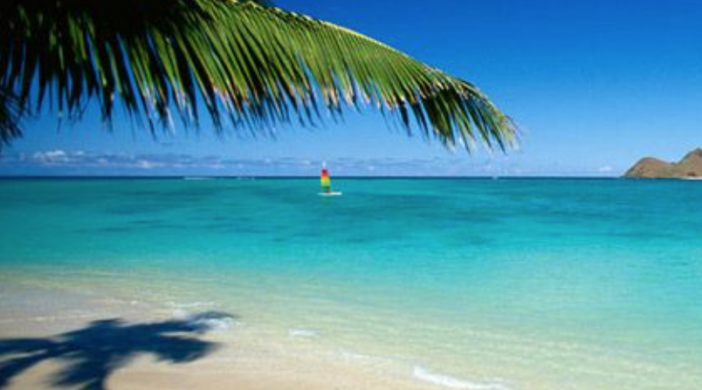 Information is starting to surface that the person who allegedly murdered Mollie Tibbetts was a very creepy stalker.  She was not his first victim, either.

Mollie Tibbetts was murdered, allegedly, by someone who is here illegally.  If you listen to the left, the person who murdered her was a victim, himself.  Apparently, having been, allegedly, since a teen, here illegally, he is an innocent. His attorney contends because the alleged murderer, who illegally came here from Mexico, did not attend school past the middle grades, he is basically incapable of understanding right from wrong.  Prisons are full of men and women who did not graduate from high school, BTW.

The documents the alleged murderer used were stolen.  He has ‘never’ been in trouble, yet he is guilty of identify theft.  His girlfriend was ‘friends’ with Mollie Tibbets. There are stories which are beginning to surface that he may have stalked the young woman.

It is entirely possible the defense attorney is attempting to state because the alleged murderer is not educated, he does not know the difference between right and wrong.  Because he is illegal, he does not know that murder is a crime.  The dirty truth of the matter is this:  During the past decade illegal aliens have murdered a heck of a lot of people.  In Texas they have killed, 4,000 people, California, 6,000, New Mexico 2,000, Arizona 3,000, Nevada 3,000.  In these states alone, over eighteen thousand people would not have been murdered.

Elizabeth Warren uses the incident to expose the plight of the poor illegal family.  She goes on national television saying that 500 families have been separated because of Donald Trump’s evil immigration practices.  The left is trying to frame the murder of Mollie Tibbetts as violence against women, which it is.  They are ignoring the fact that the alleged killer is here, illegally.

What does Elizabeth Warren have to say about the tens of thousands of families forever separated because illegal aliens have murdered someone?