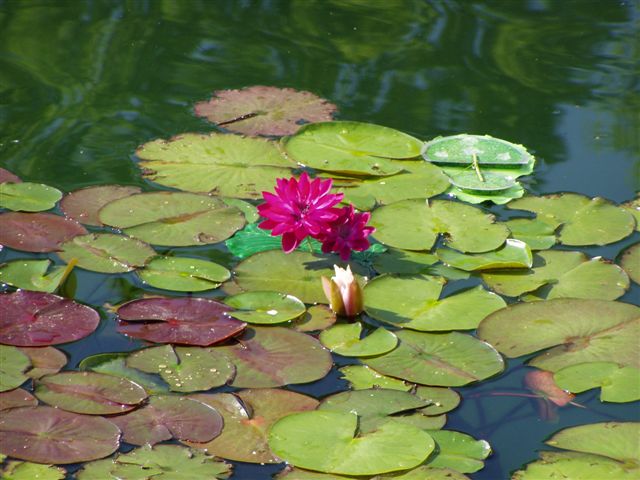 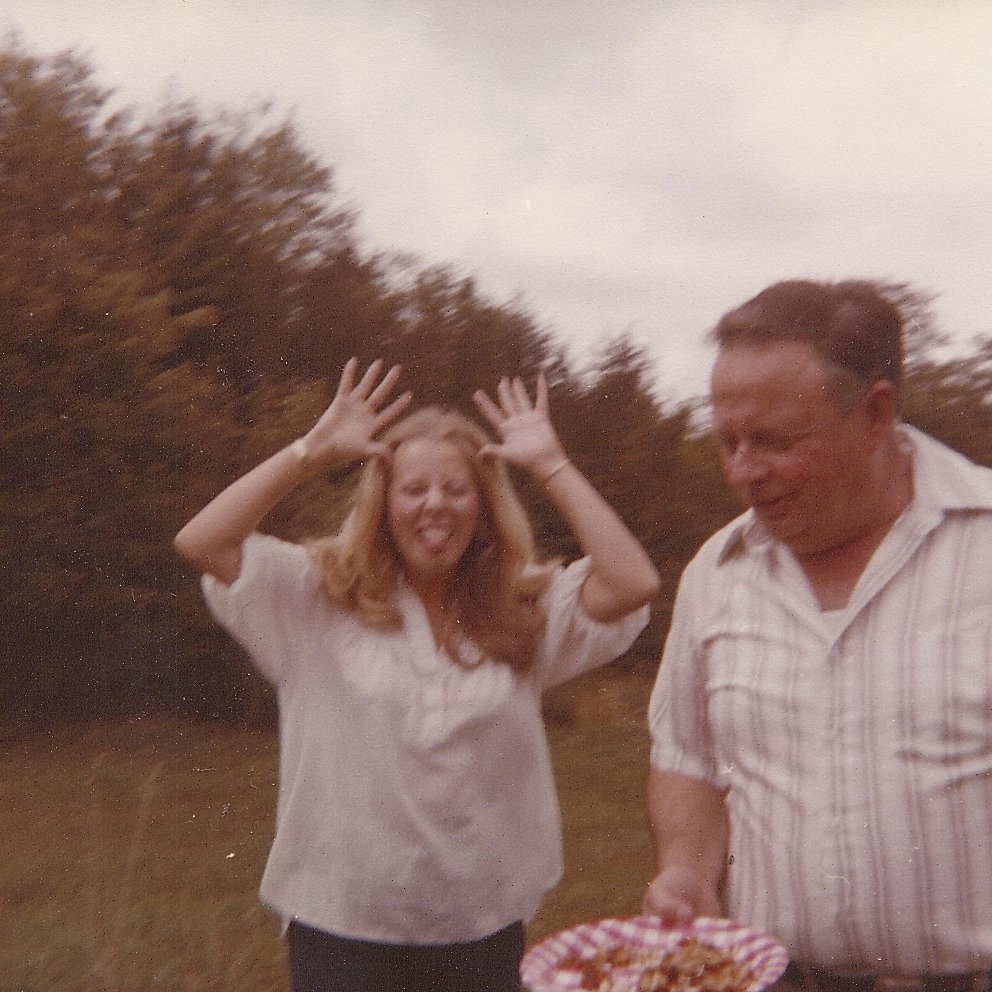 Unfortunately, I was an early bloomer when it came to April Fool’s Day pranks – Fourth Grade.  It was so good, and so perfect, I never bothered with another.  It was perfect, abjectly perfect.

I was in the Fourth Grade.  My sister was in the First.  We attended Northside Elementary, which was approximately fifteen minutes from my father’s business in Crossroads, and our home in Fair Play, another fifteen minutes farther from town.  I seem to remember it was a Thursday, which is important in the grand scheme of things because my mother would go to the beauty shop in Anderson, which was about an hour from Seneca.  She would take us to school at 8:30 then go directly to the beauty shop, then pick Cathy up at 1PM.  During those days, little kids did not spend the entire day in school. My bell was at 2:20.  We had one of the top elementary schools in the country, usually with a minimum of forty to forty-five kids in a class and no teacher’s aides.

I called his office, telling his secretary (whom we could not stand – we hated her and she hated us) that my mother had not picked us up, yet.  Cathy was in the background – crying.  She was actually laughing, but it sounded like crying.  Miss Mason hated our mother.  She couldn’t wait to tell my father we were at the school, crying.  Cathy was crying ‘April Fool’ in the background.  I swear she was.

Cathy and I sat on the old couch, laughing.  Our mother, who had been doing something else wanted to know what we were doing.  We told her.  After she finished laughing, she called the office.  A good ten minutes has passed.  She was told that my father took off, speeding toward town.

She took some time calling the office at the school.  No one answered.  A half hour later my father, in a panic, called the house.  He, the principal, and remaining teachers had searched the entire property.  Innocently, she wanted to know the problem.  She had picked us up on time.  She did need to remind him that it was April Fool’s Day.

He hung up on her.

He never mentioned it – ever.

By the following morning all of his coffee drinking buddies knew about it.

He never mentioned it.

Why bother attempting another prank when the first was absolute perfection?