Oil Prices Are Falling, Billionaries Are Losing It – Blaming It on Putin? 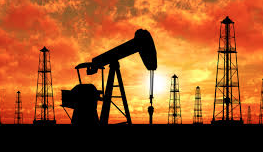 There are times when you just wonder about the mentality of the world.  In the ongoing real-life version of the satire, Canadian Bacon, the current version, Russian Bacon, the far right is now trying to convince us that Vladimir Putin is now behind the anti-fraking protests in Europe.  Well, duh, anyone in their right mind is against fracking – except for those who are controlled by the Koch Machine.  This could get very interesting, extremely interesting, rather like a Michael Moore movie.  I’d love to know who started it first.  Remember way back when, in 2008, when Mittens, that charming dog abusing, perennial loser, stated that Russia is our worst enemy.  Maybe he was stating the talking points given to him by the minions of the Brother’s Koch.  It is all rather fascinating.  Oil prices are now dropping.  The powers that control the far right, from what I’m hearing, have their ermine lined undies in a wad because they’re losing hundreds of millions a week – by the price of oil no longer robbing we the little people of all we have.

Paul Krugman calls it right, that falling oil prices are an economic stimulus.  It doesn’t take an economic genius to comprehend that our economy went into the worst recession since the Great Depression, back in 2008, when oil prices jumped up to levels they were, even six months ago.  To put it succinctly, today, where I live, the price of gas was $2.69/gallon.  Last summer it was $3.69 – $3.80/gallon.  Today, that’s a dollar less.  For a two vehicle family, that’s at least twenty bucks more, per vehicle, per week – or at least $160 more a week for that family to spend on other things.  If they are spending it on other things, then that money begins to circulate.  It goes into more cash registers than the oil barons.  We have a consumer based economy.  When people spend money, businesses expend, more people have jobs, and more people have money to spend, creating more jobs, and so forth and so on.  When people don’t have that money to spend, then businesses contract.  People lose jobs.  When people lose jobs, they don’t have money to spend.

How hard can this be, people?

But, the conservative faction, bought and paid for, by the Kochs, and for the Kochs want us to think that fracking is a good thing.  I’m starting to get a little suspicious when I start seeing articles in Murdoch owned publications, damning Putin for allegedly putting a stop to godly fracking.  Yep, there’s a Koch in the woodpile, somewhere. 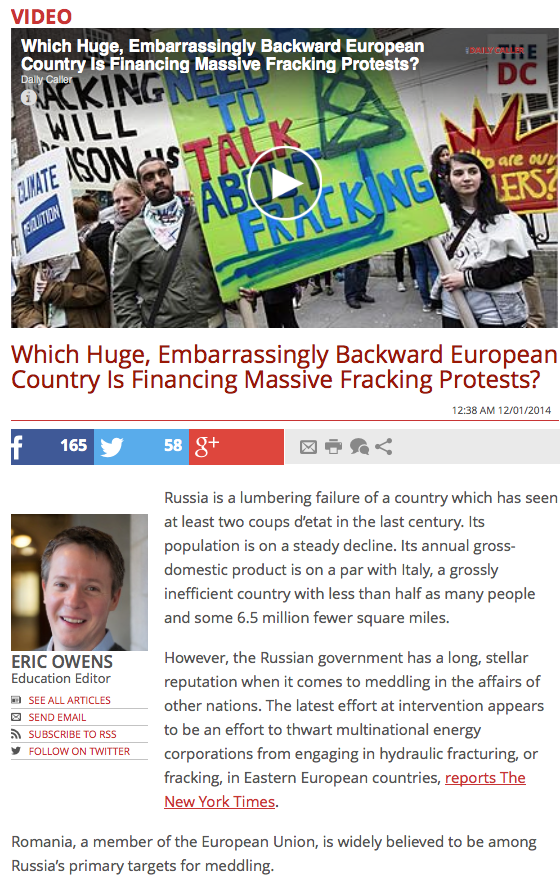 My sources report that the Brother’s Koch are hemorrhaging billions, anywhere from $5-$10 billion in just the past few months.  I’ve heard that other oil rich billionaires are either no longer billionaires, or are teetering on the brink of no longer being billionaires.  Harold Hamm, from Oklahoma has list a couple billions.  Like they say, a billion here and a billion there, and it starts to add up to real chump change.  Here’s the thing, they say Russia is also losing billions, so why the hysteria, about Russia and fracking?

Do we really care if this is a bad thing for Harold Hamm or Chuck or Dave Koch?

It’s a very good thing for we the little people.   The best part is that rumor has it the Kochs are not going to be dumping as much cold hard cash into the political world.  I know, it’s probably a nice fantasy, but we can dream, right?