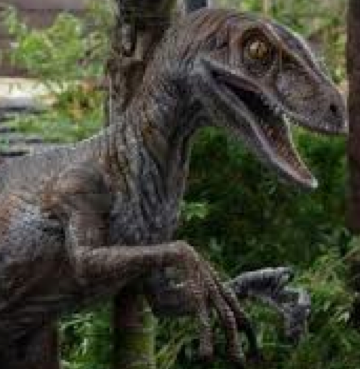 I originally tiled this piece Onward Christian Predators, but then I realized it was misleading. It is not a post about sexual predators.  This is about religious predators, recruiters, zealous church members who find a new Christian and try to pull them into their cult.  I know of someone who basically discovered Christ these past few days.  Already the vultures from Calvary Chapel are trying to assimilate him.  Calvary Chapel is a cult, with a documented history of leadership abuse.   I don’t know how you go up to someone and say, leave this friend alone.  They’re part of a cult.  What they will teach you is not accurate.  It is just plain old not Biblical, either.

It is also quite tragic.

I’m left in a terrible position. Do I go up to this person, who is truly searching for something, searching for Christ, and tell him to stay away from this cute kid who is going to lead him down the wrong path?  Do I sit back and pray that he will see the difference? Or, do I do a little of both?

Where I am fortunate is the fact that Calvary Chapel is not quite as liberal as he is, politically.  Having recently awakened to the fact that bad people exist, that there are racists, white supremacists, and nasty people in the world, the one thing I can do is stress that fact.  Then, I mentioned that we Episcopalians allow gays and women to be ordained.  There is no qualification based on gender or race, just the love of Christ.

Let’s be honest here, we’re dealing with cults based on Christian Reconstruction, ATI, Bill Gothard, and R. J. Rushdoony.  What they have created is literally a perversion of Christianity.  The problem is the fact that their heretical and evil teachings have managed to dribble in, little by little, into the Presbyterian and Baptist denominations.  For independents like Calvary Chapel, it is a given.

New Christians need to be with older, more stable Christians who can help them, keep them going down the right path, teaching them about Christ. They need mentoring, guidance, and prayer.  Because I care about this young person, I want only the best.  I happen to know that he will not find it in a cult.  When this happens, that spark can be extinguished, with the new Christian turning their back on Christ – and who would blame them?

I’m so sick of these people.  I like the idea of comparing them to raptors – especially the dinosaur kind, you know, the vicious, deadly ones from Jurassic Park.  Then, it dawned on me that I’m insulting perfectly innocent dinosaurs.