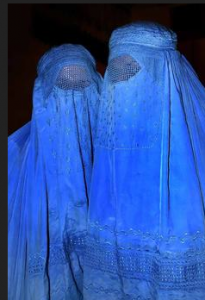 It should be noted that at the end of this post, there are photographs of men who might cause a woman to behave with less than pure thoughts.  Then again, women know how to control themselves and appreciate male beauty as just that, beauty.

“…Men: we are responsible for the sin of lust when it happens in our hearts. Not women. I don’t care if the hottest woman in the world parades around nude, you are responsible for not lusting. If you sin, it is your fault, not hers. She will be held accountable for whether or not she was trying to be seductive or immodest…but that is between her and God. Your lust is your own sin, and your own responsibility—she is not forcing you into anything….”

The past couple of days, on Twitter, The Pink Flamingo has been having what can only be described as a Twilight Zone style conversation with some woman.  It is surreal.  It all started when I made a little bit of a nasty comment about ignorant religious so-called “Christian” men who are trying to force women to fit into their Taliban version of “modest” in order to prevent men from looking at them, and sinning by being lustful.

I don’t mind admitting that I’ve seen some weird religious stuff before, but this is some of the strangest.  Oh, and I’ve been introduced to new Christian buzz-words:  “Freedom is in Christ” which I’ve never seen outside of a scriptural reference and then the one I really like “Valued by Jesus”.  Now, I’m still trying to discover the actual meaning of these things, beyond the superficial.  So far, There’s not much about it, other than the new term is ‘valuing’ someone.

This is how it started.  And, yes, the tweet is from you know who – guilty as charged.

PF:  I think the whole modesty issue is pure crap, designed 4 men men who know nothing about history of fashion 2 control women

MM:  as a woman I have a problem with the hypocrisy of teaching xtian girls that they need to look hot to matter

PF:  I was also taught that no Christian would ever use “X” for Christ.  Nor call it “Xmas, or Xtrian.  Just an insult.

MM:  well u were taught wrong. It’s the Greek symbol for Christ #legalismisbad

PF:   I also know that you are using it improperly.  Just because I’m not modest or submissive doesn’t mean I’m ignorant….As with Xmas and Xianity, as of the late 20th century this term may be considered informal &potentially disrespectful

MM: it’s twitter.I don’t want to play one-up with u. U must come from an oppressive background. Freedom is in Christ not sides

Then came this bombshell:

MM: the greatest freedom after divorce is from not having to be “hot”. Society requires that. Jesus loves me period

PF:   There was a study that said many ministers have a tendency 2 blame  woman 4 being raped.  Am tracking the study

MM:  it doesn’t say that,modest women get raped, males get raped, still no excuse to try&dress sexy when xtrian

MM:  what is the purpose of dressing sexy?

PF:  Sorry, but I’m just not getting any of this.  Doesn’t make sense.  Do you have a church home?  If not I suggest a good ECUSA.

MM:  yes I have a church where I worship. Don’t need a denomination to govern me or indoctrinate me, Freedom in Christ

PF:  I just want to know where you go to church?  Are you Amish or something?

MM:  my daughters are beautiful without having to appeal to u.shorts that are comfortable are good enuf.they r already valued

PF:  Amish girls R well covered & subjected 2 worst stats of incest, rape, molestation of all subsets in the US. What about that?

MM:  that has to do with false application of gospel &reconciliation not clothing

PF:  I’m sorry,  I have no earthly idea where U R getting your version of Christian faith. I’d love 2 know & don’t say the Bible…It’s about rape, molestation, and the fact that women are required to be modest to prevent men from straying.

There was a discussion about shorts.  I come from South Florida.  We wore short shorts over our diapers.  My mother wore shorts so short that they would make the so-called Daisy Dukes look conservative.  There is no way anyone can ever say that she is not modest, prim, and very very proper.  She is.  But – to hear some of these women – my mother was basically the Whore of Babylon who turned my sister and I into little prancing sluts.

MM:  MM:  went thru the same thing when mine had a growth spurt.we shopped in the boys section

MM:  my girls are grown&know they have freedom that doesn’t come from opinionated people that want to make them just like themselves

PF:  Since when were shorts inappropriate for kids?  We wore ’em yrs ago. Now they’re evil?

MM:  my daughters are beautiful without having to appeal to u.shorts that are comfortable are good enuf.they r already valued

PF:  Do U know any other superficial buzzword besides ‘valued’?  U realize your girls R going 2 turn on U & your church when grown

MM:  u said u didn’t like sexualizing of children but u ridicule mothers trying to protect them from being objects-make up your mind

MM:  daisy dukes are meant to be sexy that is why they are called that.Yes evil intent 4little girls

PF:  My gosh U have a dirty mind. We wore short shorts years ago, nothing evil, just evil minds.

MM:  u said u didn’t like sexualizing of children but u ridicule mothers trying to protect them from being objects-make up your mind

PF:  Only way to stop it is to wear what you want and be who you want and tell men to grow up and behave. Sick stupid behavior.

MM:  then quit telling other people how to dress.My children r being raised exactly that way & u r the one that has a problem with it

PF:  No, U have a problem with my views that women should B allowed  2 B as beautiful, sensuous, & happy.  Normal women R this way

MM:  I used to believe it. It’s crap, a line of bull we’ve been told since we were little. There’s a buzz word for u #crap #bull   …  Since when were shorts inappropriate for kids?  We wore ’em yrs ago. Now they’re evil?

PF:  Don’t you look at a handsome man and think how stunning he is?

I was a little annoyed and did the following tweet:  Maybe it’s time that ‘Christian’ men & boys R taught 2 control themselves, grow up, behave instead of limiting what women & girls wear.

MM never bothered replying to that one.  I don’t think she was programmed to do so.   I’m still trying to figure out how she trolled into my tweets.  What’s so weird, she’s not even following the minister who wrote the article.  It was obvious she was sent to troll me on the subject of Christian women and modesty.  We have 3 followers in common, and they are not going to sic her on me.

In the meantime…. women don’t look at handsome men?  Let’s start with one of the most iconic images we women have lusted over… no matter what the age or era.  Let’s face it, this is how many of us realized there was an opposite sex! 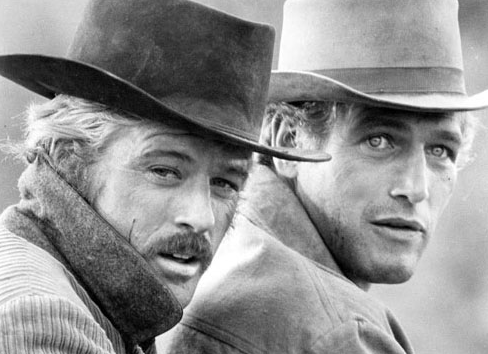 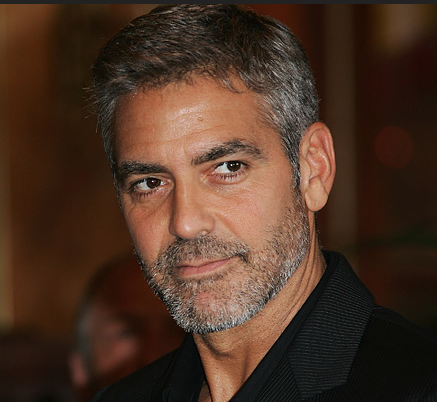 And – last but not least, he who has been proclaimed the hottest man of all times, yep, he has my vote! 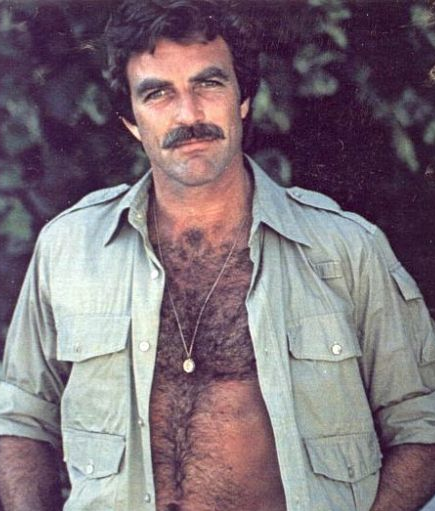 There’s nothing wrong with drooling about a good looking man.  It just shocks The Pink Flamingo that the idiot males of the modesty and submissive women spew think we don’t look at men.  They are delusional.

The great irony here is that The Pink Flamingo is probably more of a stickler about wardrobe than anyone in the modesty business.  To me, it has nothing to do with religion or modesty, and everything to do with good taste.  There is a difference.  From what I’ve seen, thus far, of the whole modesty smear, there is very little that is within the bounds of propriety, manners, or just that – good taste.  To put it succinctly, they’re completely lacking in class.

Manners, good taste, being up-scale about it is knowing how to act and dress, properly, and not make those around you feel like they are pond scum.  I’ve noticed that the women, especially, who are part of this whole movement, lack the capacity to treat women who don’t embrace their rather curious life-style with any grace or dignity.

We are beneath them.

I guess the great irony here is that they are probably beneath us.