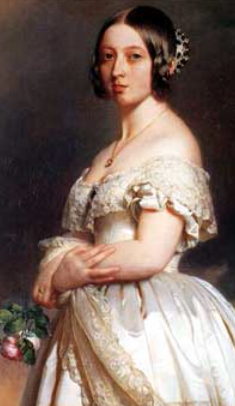 “…A large majority of women may very well stand before God one day with a sea of men around her whom she caused to stumble by modeling her body in a sexy form in front of them….” Stephanus Blignaut

Remember the very first episode of WKRP in Cincinnati? Dr. Johnny Fever had just been hired, after wondering up and down the dial.  He had lost his big LA DJ job after saying the forbidden word: booger!  Well, that’s how I feel with this post.

Okay, I lost it.  I was not planning on writing this post in the order that I have written it, but, gosh darn it all, I basically slipped off the wagon, and lost it.  I didn’t even need a rocket to get into orbit.  I’m there, so far out, I’m probably going to encounter Halley’s Comet.  If  you’re like me, enjoying Neil Tyson’s version of Cosmos, and wiping a tear or two remembering the great Carl Sagan, you know the story of the comet. If not, deal with it and look it up, you might learn something.  I am in orbit… space, the final frontier, this is the voyage of the Pink Flamingo, my new mission to seek out intelligent new forms of life…. oh hell, beam me up Scotty, there’s no intelligent life on this planet, at least not in Calvinist, self-righteous, holier-than-thou, put women in a burka and duck tape their mouths and bind their boobs.  After all…

I can’t stand this…

And so forth and so on….

Okay, I admit it.  I’ve lost it.  I’m over the edge, in orbit, hysterical.  Have you ever seen a comedy where the news anchor finds something so funny they ruin their career becoming hysterical with laughter?  Well, I’m at that point.  If the situation weren’t so critical and so disgusting, it would be hilarious.

All we can do is laugh.  Not that it is a bit funny.

It’s called The Cowboy Spirit.  As a normal Christian who finds patriarchy, Christian Reconstruction, ATI, intense Calvinism, and so-called ‘Christian’ cults to be disgusting when it comes to ‘modesty’, and that is being polite about it, this one set me over the edge.  It has nothing to do with modesty in women, but is rather the pathetic verbal vomit of a so-called godly man named Clifford Fox.  The ‘article’ had been written for Ephrata Ministries, in their magazine, Remnant.  They are a cult.  As part of their little cult, certain attire is required.  You need to follow the bouncing ball.  Ephrata Ministries was once Charity Ministries, a cult which adapted Bill Gothard’s perverted idea of how men and women should dress.

“…We believe and confess that God’s people should regulate their appearance by clear scriptural principles. 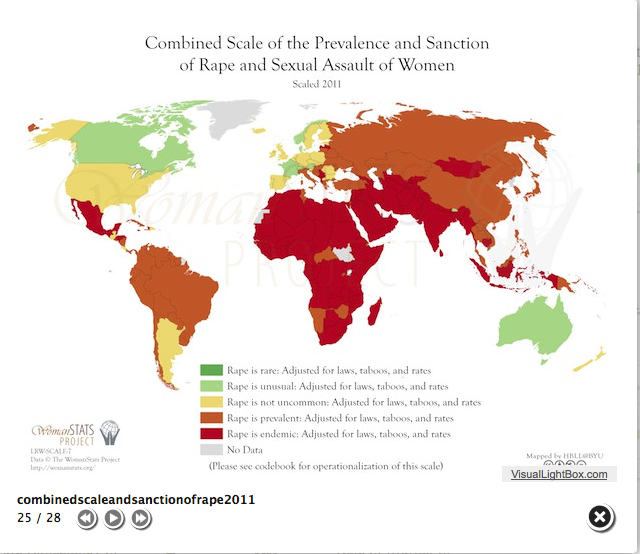 Okay, so I lost it.  This is the nasty letter I wrote to the editor of the site that was featuring the piece.

I read the commentary about cowboys. I live in New Mexico and have friends who are cowboys and Texans. What was written would be considered ‘fighting’ words, insulting to everyone here. I gather my former priest, who is known as the Pistol Packin’ Parson is NOT a man of God? He wears a cowboy hat, boots, buckle, and locks his side arm in the sacristy safe when he officiates. I’ve read some stupid things in my life, but to condemn an entire culture of people because they don’t meet with your self-righteous, holier than thou standards that are found NOWHERE in the Bible I own, is, well, if it weren’t so sick, it would be laughable. Please, don’t mess with Texas or New Mexico, or even Arizona.

Also, your ignorance is showing. Fake country music singers who pretend to be cowboys aren’t the real thing. Just because someone sings country music doesn’t damn an entire social strata of very good men – very good men. You are condemning the very heart and soul of the Wild West America, and I find the article one of the most disgusting things I’ve ever read.

Christ doesn’t give a damn what we wear. He didn’t like hard-core, self-righteous bigots, rather feasted with sinners, ignoring the saints. Lord have Mercy! I cannot imagine people being subjected to legalist Calvinistic teachings about the Bible which have nothing to do with Christ. John 3:16 suffices. This is just sad.

I have been a believer all my life. My blouses are low cut, I wear sandals, no stockings, and don’t mind flaunting the fact that I am well endowed. If a man has a problem with that then he needs to grow up and realize that women are not sex objects, but people of intellect who have minds, and are not required to submit to pathetic little patriarchs. Thank heavens for the Episcopal Church where women can be priests, and women are the equal of men!

Thank heavens my Christ never banned make-up, nail polish, pedicures, lipstick, shaved legs, perfume, bathing suits, boobs, low-cut blouses, and short skirts. He never mentioned heels, matching hand-bags, or jewelry. I suspect the only reason godly patriarchal men get all hot and bothered about it is because they are too damn cheap to pay for decent, attractive clothes for their wives and daughters.

This is so sad, tragic. Christ is not about rules and regulations but love, faith, kindness, freedom, and basic human decency one to another. He lifted up the fallen women, forgiving her sins, making her one of his inner circle. He empowered women, making them apostles. The first person to see the Risen Christ was that same sinful, fallen woman – the one you would cast stones upon as being impure and not a virgin.

I have never left this sort of a comment before, but I can’t get over the pure hatred of women. I can’t get over the ignorant bigotry waged against an entire American culture, of men and women who are literally the salt of the earth. Obviously you know nothing about the American West, cowboys, and the history of this nation. I’ve read some bigoted and insulting things in my day, but I think this is one of the worst.

It dawns on me that the term ‘modesty’ is about behavior. A person can walk down the street – stark naked and be modest. The most godly man in the world can be the most immodest. It is about humility, not outward signs of piety that prove they are more righteous than Christ.

I’ve been working on a book about the history of fashion for several years. It never fails to shock me about the abject ignorance so-called Christians exhibit when they think they know all there is to know about why fashions were described in the Bible. I bet you don’t even know that the description that Paul gave, for the well-dressed Christian woman was almost verbatim to the demands that the Emperor Augustus put on respectable Roman women – almost down to the very words. Paul was not describing good Christian women but well-dressed Roman women of the era. It was called: FASHION.

Please forgive the rather angry tone of this comment. I just can’t believe what I’m reading. Never have I encountered such legalistic idolatry.

There have been some very fascinating developments during the process of writing this post.  It is part of what is a series of at least twenty different parts, all of which will become chapters in a book I am doing on Christian Reconstruction.  I’m dividing this specific topic up into at least three parts.  There might be more.  I’m not quite sure.  I’ve had a fascinating response to the comment I left on cowboy culture and dress.  I haven’t had time to answer the response.  What I will say is that a wise person doesn’t step into something they don’t know all that much about, or they will come out with egg on their face.  The response to this letter is just that.

I feel sorry for people who think that being a Christian is about obscure rules, denouncing the world, and being abjectly miserable in life. It is truly sad.  Jesus of Nazareth had a good time.  He went to parties, had a wide circle of friends, and hung out with people.  He had no use self-righteous people who tried to play word games and make trouble for him.

Tomorrow we might want to ask what Randy the horn-dog hamster had to do with modesty, patriarchal idolatry, submissive women, and the rape culture.