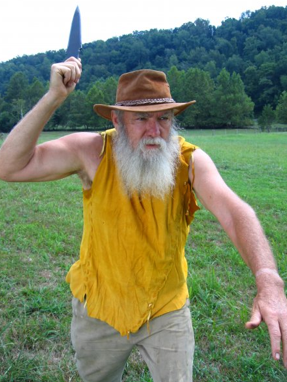 “...In the book they recommend “switching” a 7-month-old on the bare bottom or leg seven to eight times as a punishment for getting angry. If the baby is still angry, the urge parents to repeat the punishment until the child gives in to the pain. The “switch” they recommend for an under 1-year-old is from a willow tree and/or a 12-inch ruler….”

My sister and I were quite fortunate growing up, in that we were punished in creative, , and thoughtful ways, determined to make us think. I don’t ever remember being spanked.  I was whipped in school, once, in the 6th grade.  The teacher who did it never taught another day.  My sister was spanked once – when she decided to drive our mother’s car.  Those were the days before safety seats.  She was maybe three.  The car headed toward the canal, on the road to our home.  It hit a tree.  It was a spanking offense.  I still, to this day, think that something like that is a spanking offense.  There aren’t many others, trust me, including being a smart mouth.  I excelled in being a smart mouth.  I spent a heck of a lot of time confined to my room.  It was a good gig if you could get it, television, stereo, and always a good book.  The parents soon discovered that was the punishment of choice – and no punishment at all.  The next version of taking us down was water in the face, and drenching newly done hair.

Oh, our allowance was docked.  We would end up with no television, or no what ever was important that specific month, but there was never physical violence.  My mother considered it her sworn duty to out-think us.  She did.  There was one time my father decided he was going to spank my sister and I.  We laughed so much at him, that he gave up and never bothered punishing us again.  We would get the how disappointed in us lecture.

Quite frankly, I cannot conceive of a child being physically punished. Mental torture – yes.  Physical punishment, no.  When I began studying the extreme religious right, I was shocked to discover how vicious this punishment could be.  Let’s be honest, throughout history, the optimal punishment for a disobedient child was a good ‘tanning’.  Wyatt Earp was quite proud of the fact that, during the Civil War, when he was just a young teen, he personally planted and maintained 100 acres of corn.  He decided to run away and join the war effort.  When his father caught up with him, he had to ‘whip’ him, but that was life in those days.  He was always rather proud of the fact that he planted the corn, grew, and harvested it, and ran away from home during the process.

“…There are many, many studies on the effects of physical discipline on children, and none of it is positive. Spanking– defined by most researchers as “striking on the bottom with an open hand”– could lead to cognitive impairment. It increases aggression. It can lead to depression and anxiety in adulthood. I started reading material from Gentle Christian Mothers and Why Not Train a Child that offered a compelling and extraordinarily different understanding of the Bible verses I’d always assumed justified spanking….”

I never dreamed what a horror someone like Michael Pearl was.

Quite frankly, I still cannot conceptualize anyone this vicious, this cruel, and this horrible.  Yes, I knew people like this existed – in fiction.  I read novels about children being beaten.  I read news articles, but I had no idea that so-called ‘Christians’ advocated such perverted treatment of very small children.  In the real world, something like this is cause for child protective services to be called and the child taken from his/her parents.  In the godly world of Christian Reconstruction and patriarchy, this is a daily occurrence.  Not only that, but ‘respected’ godly leaders advocate such harsh punishment.

It is still  a part of Bill Gothard’s perverted world.  An expose was written about the physical and mental punishments imposed on young people who were part of his perverted little world. 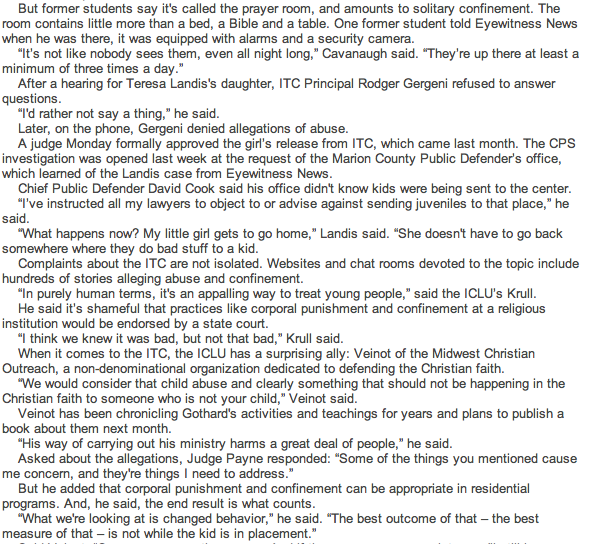 It is worse trust me.  The series continues for several days, giving me time to work with the parents.   I do apologize for the repulsive photo of Michael Pearl.