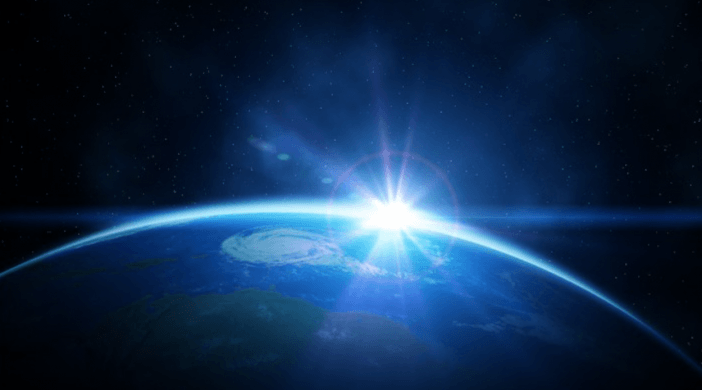 “…In the years after Challenger, Rich Scobee embarked on his own military career as an F-16 fighter pilot. Eventually he would see combat in the Persian Gulf War, become a squadron commander and, later, commander of Kirkuk Air Base in Iraq.Scobee said his father taught him important life lessons that have been useful throughout his career. Along the way, Rich Scobee and his wife Janis found time to raise a family of their own, including two sons and a daughter.Last fall, Rich Scobee was promoted to Air Force three-star general and assumed command of the Air Force Reserve.”The Reserve exists to capture the talent of trained airmen who are leaving the active Air Force, but who still want to serve part-time,” Scobee said. It allows the Pentagon the ability to quickly increase air power if needed, by using Reserve units.”We’re always ready,” said Scobee. “72 hours is all the notice we need” to launch fighter jets, bombers, tankers, cargo transports to any destination. It’s all done for about one sixth of what it would cost for the full-time Air Force, said Scobee. Plus, the Air Force Reserve offers 20% of the total Air Force capability for only 2% of the total Air Force budget...”.

Then there is this….

“…Gathered with students inside Concord High School’s library to watch the launch on a recently donated television, McAfee recalls how fast the festive and highly anticipated morning suddenly turned dark and chaotic.

“Shortly after the explosion, we began hearing a news helicopter overhead. Reporters were crawling all over outside, too. Classes were cancelled. Some of the kids talked to the press, but most were just too upset.”

With the students gone, Concord’s principal Charles Foley convened the faculty together inside the auditorium to discuss the way forward, including a plan to bring in grief counselors to help everyone process the tragedy.

At the conclusion of the briefing, with many on staff still dazed and overwhelmed by what they had all just witnessed, an arm went up in the crowd. It was the hand of Nick Houston, a building and trade teacher.

“I know everybody processes grief differently,” he said. “But the only way I know how to do it is to pray. So, this is only voluntary, but I would like us to pray for the families and for everyone who is hurting.”

Every head bowed and a hush fell over the assembled as Nick proceeded to pray a simple but sincere word of petition. It was a sacred moment, a unifying action that pulled everyone together in their grief and sent them out into the cold New Hampshire afternoon with a spirit of quiet hope after a miserable and tragic morning.

Both Foley and Houston are gone now, their legacies left to the memories of Concord High School’s alumni. I spoke with Barbara Houston last week, Nick’s widow and wife of 63 years. She’s 82 now, misses her beloved husband something terrible, but is relieved that he’s now whole and restored and walking on streets of gold.

I asked her about his special prayer on that tragic day, and she broke down in tears. “I never knew that story,” she said, “but that’s the kind of thing Nick did all the time. He just didn’t talk about himself. He preferred talking about the Lord.”

It’s been three plus-decades since a quiet shop teacher offered a bold prayer in the midst of a shocked and rattled school faculty. After I told her about the content of her late husband’s prayer, Houston’s widow pointed out that much, if not all of it, was answered, as the survivors of the lost were loved and cared for over the years and the country’s space program regrouped, recalibrated and eventually relaunched its missions to outer space.

This is the mystery and power of prayer. We so often ask for so many things – health, wealth, wisdom and happiness, to name just a few common prayer request topics. We’re always looking forward at what’s needed, but how often do we look back at what has been received?…”