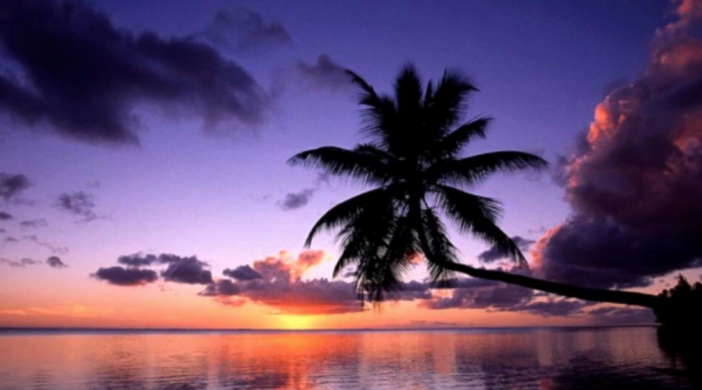 Wyatt S. Earp was born on March 19, 1848.  He died on January 13, 1929.  His last words were “Suppose… suppose.”  His funeral is still considered on of the largest in the history of Hollywood.  It was a Hollywood funeral with the likes of Tom Mix and William S. Hart as pall-bearers. Most of those attending the service were men.  His wife, Josephine Marcus, did not even bother going.  According to Grace Spoloradori, who was basically in charge of it, Josie just couldn’t be bothered. (It should also be noted that she did not like the way Josie treated the elderly and dying Wyatt Earp, who was basically a surrogate father to Grace.)

He was buried on January 17.

“...Alma and I went to his funeral.  Sadie didn’t go to his funeral, even.  She wasn’t that upset.  She was peculiar.  I don’t think she was that devastated when she died.  It was a very big funeral.  Alma and I were two of the few women to go.  It was full of men, old timers.  Then the crematory was just across the way.  The story is how she carried his ashes on her lap, all the way to San Francisco.  Well, we know she didn’t do that. …He died in 1929.  My sister and I went to the crematory.  At that time two people had to go to the crematory with the casket.  It was the custom.  Alma and I had to look inside the window as the coffin was in the crematory and you see the fire.  Then the window is blackened by the fire.  We left quickly.  Someone from the family was supposed to be there.  Of course Mrs. Earp couldn’t make it, so Alma and I went. …” 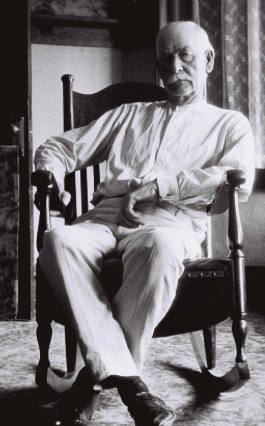 Grace and her sister were basically in charge of his funeral.

Wyatt Earp, picturesque gun-fighting deputy sheriff when Dodge City was a cow camp, and later town Marshal of Tombstone, Arizona, companion and colleague of “Wild Bill” Hickok, Bill Tighlman, Ben Thompson, and “Bat” Masterson, died at 8 a.m. yesterday at his home, 404 West Seventeenth Street. He was 81 years of age.  The last of the famous band that brought law and order into the rough camps of the West with .45-caliber bullets had made his home in Los Angeles for a number of years, occupying himself with his mining properties, horses, and love of sports. he had been ill with kidney trouble for the last three years.

Earp was born March 19, 1848 at Monmouth, Ill, and early joined the migration to the West with his family. He reached Dodoge City and settling there, became city marshal in ’78 and ’79. He had many famous gun fights at Dodge, probably the most remarkable in which he fought on after receiving a load of buckshot from the shotgun of the notorious “Curly Bill” who in turn was brought down by Earp, after the outlaw had ambushed Earp and his Posse.

He had another tough fight in Tombstone on an October morning in ’81. Virgil Earp was Chief of Police, Wyatt and another brother, Morgan, were deputy United States marshals. They tangled with the Clantons, Ike and Billy; Billy Claybourne and Tom and Frank McLowrie (sic), and killed all except for “Ike”. A little later Morgan Earp was murdered. Virgil died in Goldfield, James Earp died in Los Angeles several years ago, and Newton, another brother, died three years ago in Sacramento at the age of 91.

He left Tombstone in 1882 and went to Goldfield, Tonopah, and Denver and thence to the Klondike, where he met the late “Tex” Rickard, Wilson Mizner, playwright, and many other picturesque figures of the day. He established a gambling hall and saloon, which functioned also as a bank, across the street from the Northern, “Tex” Rickard’s place. After he made his stake, he came back to Oakland at the time of the Fitzsimmons-Sharkey fight was being promoted. There was talk of possible corruption on both sides decided that Wyatt Earp, against whom there could be no suspicion of corruption, should be the referee. He took the job provided that he could carry his favorite sis-shooter at the his hip. As he gave the decision to Sharkey he cast his chilly over the audience and there was murmur, although some time later there were cries of derision – when Earp was out of earshot.

As a Deputy United States Marshal, Earp had been sent from town to town to quell disturbances and establish peace. His only recorded visit to California in those days was his memorable trip to Colton, when known as the “toughest town untamed.” Within a week Wyatt Earp had the town running like a clock, but at the cost of not a few lives of “prominent citizens.” Earp could shoot with his two guns from all angles and instantly made his presence felt at Colton. His activities in Arizona are chronicled in the four-volume “History of Arizona” which tells of the taming of the wild, wide open spaces.

As a young man Earp, was thin and wiry and around 6 feet tall.  When he gave up law enforcement  there remaining no ‘hot spots’ in the Far West requiring his services – he devoted his time to his copper mine and four oil wells he owned near Bakersfield and went in heavy for the breeding and racing of horses.  At middle age he looked like a capitalist and dressed like one.

“Bill” Hart, two-gun man of the movies and other producers of western films, often sought, out Wyatt Earp for technical advice and local color for their productions. Wilson Mizner said yesterday that last week Mr. Earp had risen from his bed and that together they had prepared a cheerful telegram to be sent to “Tex” Rickard, whose death intervened.

Mr. Earp leaves his widow, Mrs. Sadie Earp, and a sister, Mrs. W. Edwards of Highland. Plans for the funeral, it was said, probably will be announced today. Many of Mr. Earp’s old friends, including Wilton Mizner will attend the services, Hart and Mizner as honorary pall bearers….”

Wyatt Earp’s obit from the LA Times is terribly important, if you are researching his life.  For researchers like myself, who think that the legend pre-dated Stuart Lake’s biography Wyatt Earp: Frontier Marshal, this is an important piece to the puzzle.  Both Earp’s and Lake’s detractors use the Lake biography to prove that Lake was embellishing the story.  A close read of Wyatt’s obit quickly shows us that the inaccuracies about his life story were already in place.  Stuart Lake cannot be blamed for then – can he?

It is also quite obvious Wyatt Earp was a heroic figure before Lake allegedly made him one. For those of us who have been working, for years, to prove that Earp was not a creation of Stuart Lake’s imagination, his obituary is terribly important.

The interview with Grace Spolodori, is copyright 2014 by SJ Reidhead.