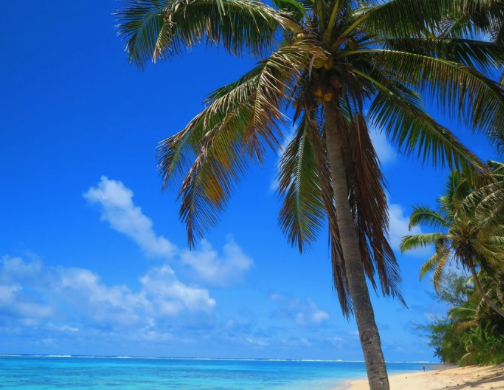 There is an oft’ told tale about hypnosis.  Allegedly you cannot make a person do something they would not normally do. Apparently, though, a person, through intensive techniques, can be brainwashed to kill.  Cult leaders can brainwash their followers into doing bad things.  The process though, is not that simple.  In other words, simply being exposed to the rhetoric or supporting a politician is not enough to compel a person to do something evil.

People know the difference between right and wrong, at least psychologically balanced ones do.  There are exceptions, primarily dealing with mental illness.  For a person to alter their behavior based on rhetoric is rare.  If someone behaves, say, like the snowflakes of Antifa, they have that tendency toward violence.

Good people know the difference between right and wrong.  Even when carefully taught to hate, reasonable and rational people do not kill.  They might be nasty, vile, and you don’t want to be around them, but there is a line society does not allow one to cross.  That line was established thousands of  years ago.  To step over it, to take a life, based on another person’s rhetoric is not normal.

There are situations where people in crowds can be manipulated into doing things they normally would not do.  There is an entire psychology of riots.  But – with newsreels of goosestepping Nazis marching past Hitler, it needs to be noted that for every person who followed his insanity, there were others who did not, but were afraid to say anything.

Evil people use rhetoric to do evil things.  They use it as an excuse, rather like the devil made me do it. Thing is, they would have done it anyway.  For the media to constantly blame Donald Trump for encouraging hate, and blaming him for the acts of insane individuals is manipulative.  It is about an agenda.  If this is true, then we must also state that the rhetoric of Democrats must be treated the same way.  A person isn’t going to shoot up a GOP headquarters in Florida based on Maxine Waters.  They would have done it anyway. They just have an excuse to do so.

One of the problems with crowds, today, especially the snowflake genre is the fact that they are third and fourth generation day care.  They were raised with no manners, no expectations, and no limits.  They were not taught how to restrain themselves and work well with others.  Spoiled brats, they never matured beyond the age of three or four.  When you empower these people with money, adulthood, and the influence of others, young men and women who have not been taught to think for themselves are little more than a mob.

But – the will to do harm, damage, to hurt someone is there within them.  They were waiting for societal permission to accomplish their deeds. The hyperbole of the media gives them that permission.  Political rhetoric does not CAUSE a person to kill.  That tendency was already there.  It gives those who are waiting for it, an excuse to perpetrate evil.