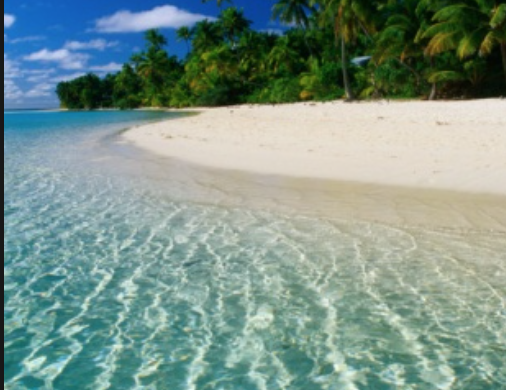 I suspect Millennials are going to be the ‘cost effective’ generation.  They are already so deeply in debt, due to college loans, in many ways, they are a lost generation, financially.  Their generation is accused of killing diamonds, cruises, golf, cereal and so forth and so on, along with bar soap. They don’t get married and they don’t buy houses.  Poor things are considered workaholics and don’t take vacations. Supposedly, they do nothing but stay at home and live on their cell phones.  In many ways they can’t do anything else.  How can they?  They are so deeply in debt it is tragic.  They are a lost generation until they get those college debts paid.  When you add to it the fact that good jobs are not that easily had for them, their lives aren’t exactly looking rosy.

Are paper napkins a symptom of the problems of their generation or are they something else entirely?  Long history – short.  My mother did not even allow paper napkins in the house, unless they were cocktail napkins.  She always used cloth napkins.  When you live alone, like I do, there’s nothing wrong with paper napkins.  I used them for years.

About three years ago I started noticing that the prices were going up, dramatically. At the same time, the quality of said paper napkins was degrading as rapidly as the price was raising.  Paper towels are expensive, but, you can shop them for better prices.  I live Viva.  If you check sales flyers, you can find a six-pack of Viva for under $7.  A 250 pack of cheap paper napkins will be at least $3.99. Paper napkins are now so degraded it takes at least three to replace what you could, several years ago, do with one.

Paper towels are cheaper.  After a few months, your buying habits change.  I use Viva paper towels, and have dumped the cheap paper napkins.  I don’t mind admitting is you aren’t messy, you can use that same paper towel, folded to hide any smudge, for a coaster.  The last time I used paper towels as coasters, in the summer, it took at least five and they were basically dead after a couple hours.

How many other things are Millennials being accused of ruining or destroying and have been destroyed, not by a new generation coming of age, but the industry, itself?

2 thoughts on “The Demise of Paper Napkins”