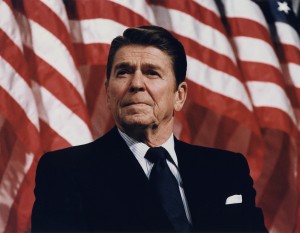 Where is Beau Brummell when our nation needs his kind, more than ever?

We have become a nation of slobs.  I’ve reached the point where I am loath to go to church because of the way people are now dressing.  There’s nothing wrong with a woman wearing a decent looking pair of pants, jacket, and a blouse.  BUT – there is something disgusting about women going to Sunday service (and even Easter service) in dirty looking jeans and a t-shirt.

It is about respect, if not for yourself, then for the situation.  You might argue that it is superficial to make such observations, but I’ve reached the point where I no longer care.  I’m sick of it.

There is such a thing as standards.  Our nation no longer has them.  The way we dress, like abject, dirty slobs is simply one indication of how badly things have progressed.  When we have no standards, we are nothing, absolutely nothing.

Along that line, I think there is a serious disconnect between standards and a growing demand that “conservative” women follow some oppressive standard of dress that features a sense of “modesty” that never existed except for their pathetic dirty little ignorant minds.

There is a difference between being stylish and being sluttish.

There is also nothing wrong with thinking that women have the same rights as men, should not stay barefoot and pregnant, and should have the right to show some cleavage (I do) and wear make-up (mine is off while I try to track an allergy) and scads of jewelry.  There is nothing with wearing high heals.  I don’t because I’d break my stupid neck. I trip when I wear heals one inch, let alone extremely  high.  But, evidently this is not appropriate for Couthier and her little friends.  She is all upset about how women at CPAC looked.

I gather, to read her litany of what women should and should not wear, she was also complaining about Sarah Palin.  Her skirt was above her knee. She wasn’t wearing hose.  She had open toed platform shoes, that were stilettos.  Her blouse was low cut?

I guess what SP wore doesn’t pass muster, either.

“…..Women will be future leaders, too, and I was dismayed to see how many of them either looked frumpish or like two-bit whores.

First, are these young people being taught anything by their parents? I was at another service-oriented gathering of young women where the girls were in tight bandeau-skirts (you know, the kind of tube-top skirts that hookers wear on street corners?). They were sitting with their mothers. What is going on here?

Second, have women so internalized feminist dogma that they see themselves in only two ways? Butch, men-lite wannabes or 3rd wave sluts who empower themselves by screwing every available horndog man?

Neither path is a way to self-love and respect, mind you. Both tracks will inhibit future success.

Women, if you’re at a conference where you’re learning to be a future politician or wish to succeed in the business of politics, dress the part. No, you don’t have to be in a business suit with pearls. However, modesty is a minimum. So:

1. No cleavage. That’s right. Cover that up. I say “no” in absolutist terms because women will show a tiny bit and that’s okay, but really, in a business environment where ideas are the priority, a dude thinking about your ta-tas is counter-productive.

2. Skirts no more than three finger-widths above the knee. Why do I even have to write this? Well, because someone is allowing these girls out of the house with mini-skirts that reveal too much.

3. Save the stilettos for Saturday night on a date with your boyfriend.

Young women, you degrade your own value by dressing and then acting the ho….”

Hillbuzz posted a copy of a great Norman Rockwell painting.  Look at it, and then look around you. 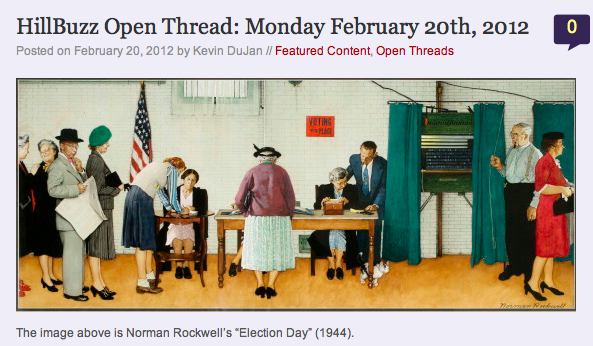 Now, take a look at Mitt Romney’s pandering to the little people.  I find his lack of formality in dress to be utterly reprehensible.  If I were planning to vote for him, that alone would prevent me from doing so. 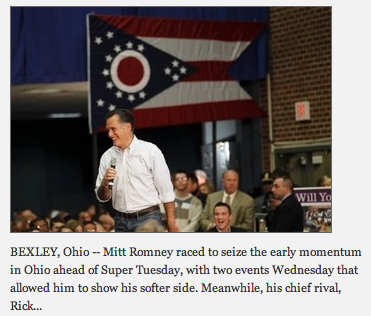 We know he has absolutely no respect, consideration, or regard for anyone who is not of his social situation in life, BUT he could have enough respect for the office to wear a coat and tie. 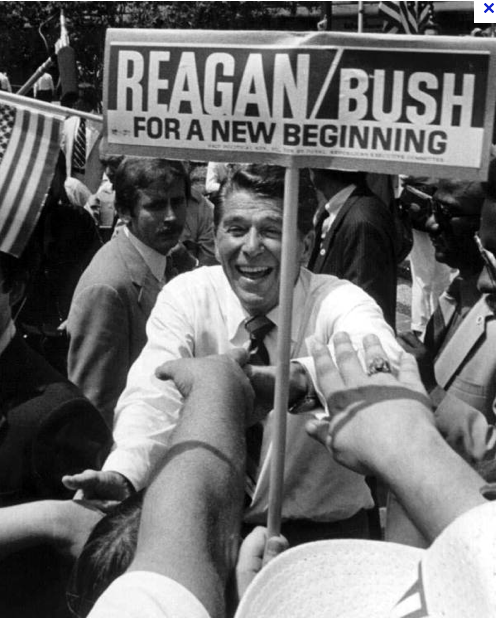 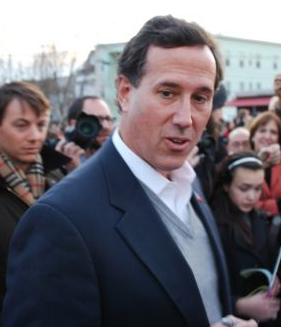 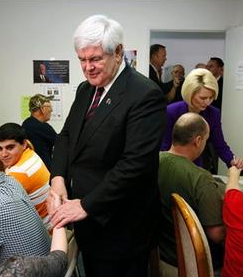 You find very few photos of Newt out campaigning where he doesn’t have on a coat and a tie.  Herman Cain was always nicely dressed. 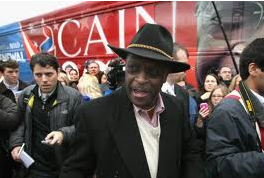 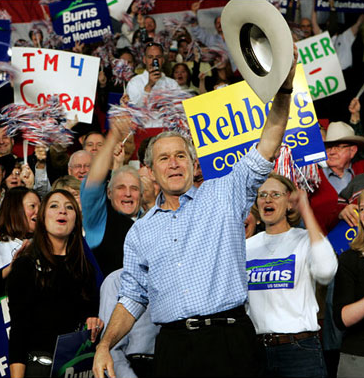 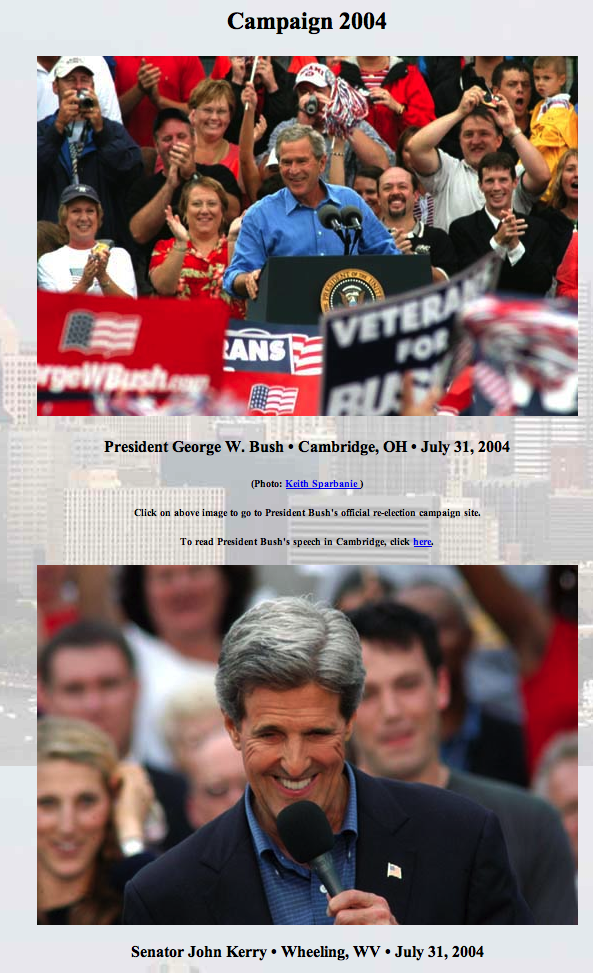 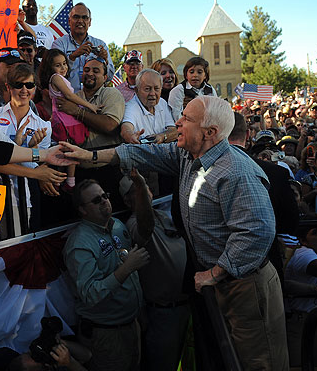 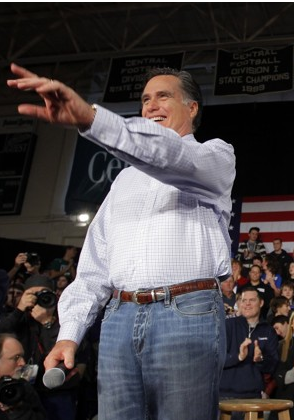 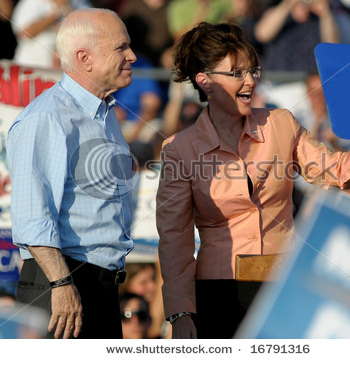 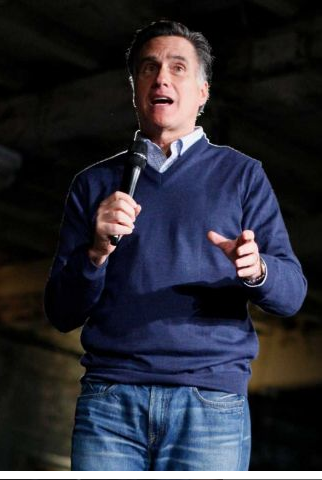 Just take a montage of images of Michele Bachmann campaigning.  As a woman, she could not stoop to wearing messy looking jeans.  She had to be properly dressed.  At least she had enough respect for the people who she was asking to vote for her to dress different.y.  The above photo of Romney is disgusting.  If he doesn’t have respect for We the Little People at least he should have enough respect for the office of POTUS to dress with some dignity. 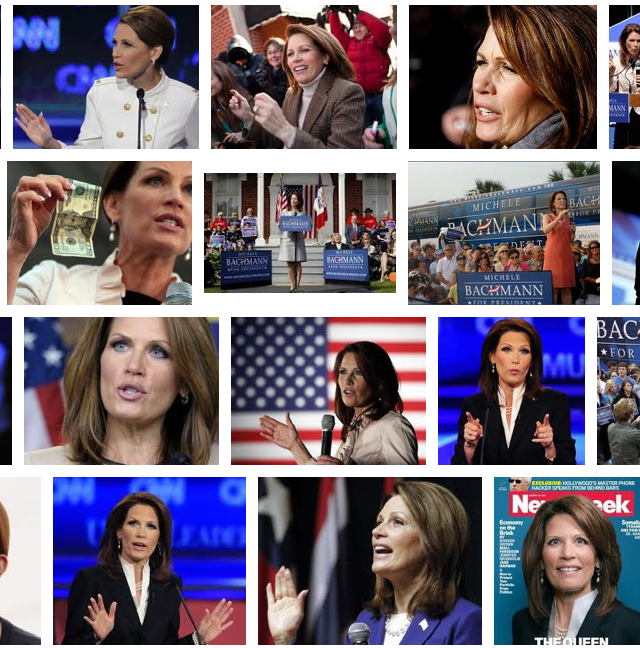