The Intellectual Dishonesty of Terror Statistics 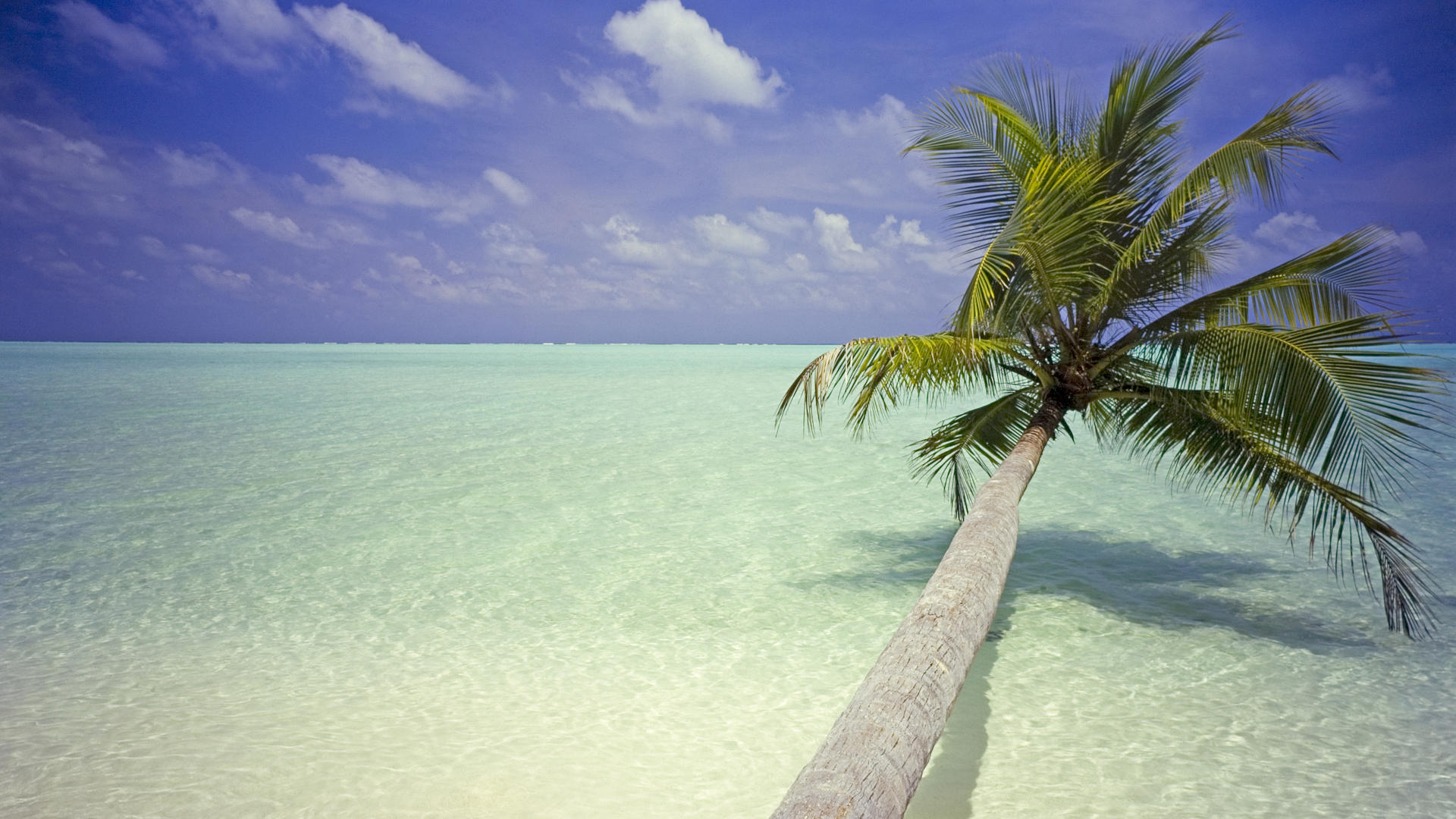 Something is very wrong with the way we look at ‘domestic’ terror in this country.  Something is also very wrong with the way certain organizations are looking at terror.  There is a difference between violent right wing extremism, violent anti-government extremism, and Confederate patriot groups.  They may bisect once in awhile, but not that often.  Just because someone is a racist and a bigot is no indicator they are going to do something violent.  If this were the case, then the murder rate in this country would be far greater than it actually is.  In fact, according to an article on Mother Jones, one racist web site has something like 300,000 registered users.  They also report that, since 9/11 there have been they have perpetuated 65 violent attacks on American soil, with 48 deaths.  The numbers alone turn anyone who says the far right is murderous and terror driven into a total and complete liar.

They are also very intellectually dishonest about the numbers and attacks by Islamic terror.  There have been 24 actual attacks with only 26 actual deaths.  No mention is given of the number of foiled attacks. If you start checking the numbers there have been nearly 30 foiled attempts.  If you examine the objects of these attempts, and they had succeeded, Mother Jones would be unable to make the claim about far right terror.  On the 10th anniversary of 9/11, the Daily Beast reported 48 foiled attacks.

We have a problem with far right anti-government militias in this country.  We have a greater problem with home-grown Islamic wannabes.  The real issue here is we are dealing with men, primarily men, who literally have NOTHING to lose. When someone has nothing to lose, and no real future, they do very crazy things.  That’s on the far right.  On the Islamic side, we’re dealing with young men who have been brainwashed into murder for the greater good.

What truly worries me is how quickly the actions of a truly disturbed individual were manipulated into a stream of hatred displayed toward an entire part of the United States, and an entire group of people.  It was cold-blooded, calculated, and absolutely terrifying how quickly the media fell in line, demonizing conservative, Christian, Southerners, who had the bad taste to be part of patriot groups.  They became the object of wrath and hatred as innuendo and half-truth were spread about their links to terror and murder when those facts were based on wording and duplicity.  Anyone who dared defend them was treated to spewing wrath and hatred.

Considering the role the Obama Administration has played in locations like Honduras, with its ethnic cleansing, and the ongoing humanitarian disaster in the Ukraine, which is little more than the cultural cleansing of ethnic Russians, I don’t like what I saw.  Well-meaning, but unsophisticated men and women who saw a flag as a symbol of days gone by, have been turned into monsters.  The worst of it is when they are told that the symbol is hurtful to an entire race of people, the drop it so fast it is shocking.  Had this been the approach, and not spewing, spiteful, nasty, mean-spirited hatred toward them, the Confederate flag would literally have been gone with the wind.  Now, though an issue, which was a molehill, has been turned into Mount Everest.

Everyone has been discussing how dignified the POTUS was, addressing the problem.  No, he wasn’t.  He forgot that he was also the elected POTUS of white, Southern, bone-headed idiots who were waving a flag he found offensive.  Instead of leading, of charming them out of that flag, they were damned, and turned into the enemy.  The man is a charmer.  He could have diffused the situation.  Instead, he made it worse.

A group of men and women who at the worst are pig-headed and determined to stand up for what they believe, the way their Scots-Irish ancestors did at Culloden, are willing to go down with the ship.  They’re that stubborn.  Very few of them are evil.  Very few of them are actual racists.  But, now, they are backed up against a wall.  They will fight until the last one of them is dead, literally and figuratively. Now, instead of treating them like the normal people they are, we are told they are tomorrow’s monsters, spree killers, and terrorists.

There’s one other little thing that hasn’t been factored into the equation, and should be.  The way this has been handled has literally destroyed the Democrats chances in the South in 2016. Oh, they may say one thing to a pollster, but trust me, they’re pissed.  They’ve been marginalized, demonized and they hate Hillary. Obama may have handed the election to a Republican with his mishandling of the situation.

When there are instances of Islamic terror in this country, the leaders of the government rush to assure everyone that people who are of the Muslim religion are not terrorists.  They’re good and honorable people.  In SC, the opposite was true.  Those same government officials were doing nothing but damning Southerners.

I wonder if Obama has calculated how badly this is going to hurt Hillary?