My sister has a birthday today. When we were growing up, we manged to get along fairly well.  Our delusional mother always bragged that we never fought or argued with one another.  We were never allowed to argue around the parents, so we would take it elsewhere, primarily to the Nimmons’ house, where Kay was my best friend and Patti was Cathy’s.  Boy did we fight, there.  For years our mother would brag to one and all how we never argued. Finally her BFF, Effie Nimmons gave her a little lesson about the facts of life.  Her daughters argued at her house.  We still laugh at her over it.  And, even a age 86, she refuses to take sides when we have the occasional conflict (which we don’t have all that often). 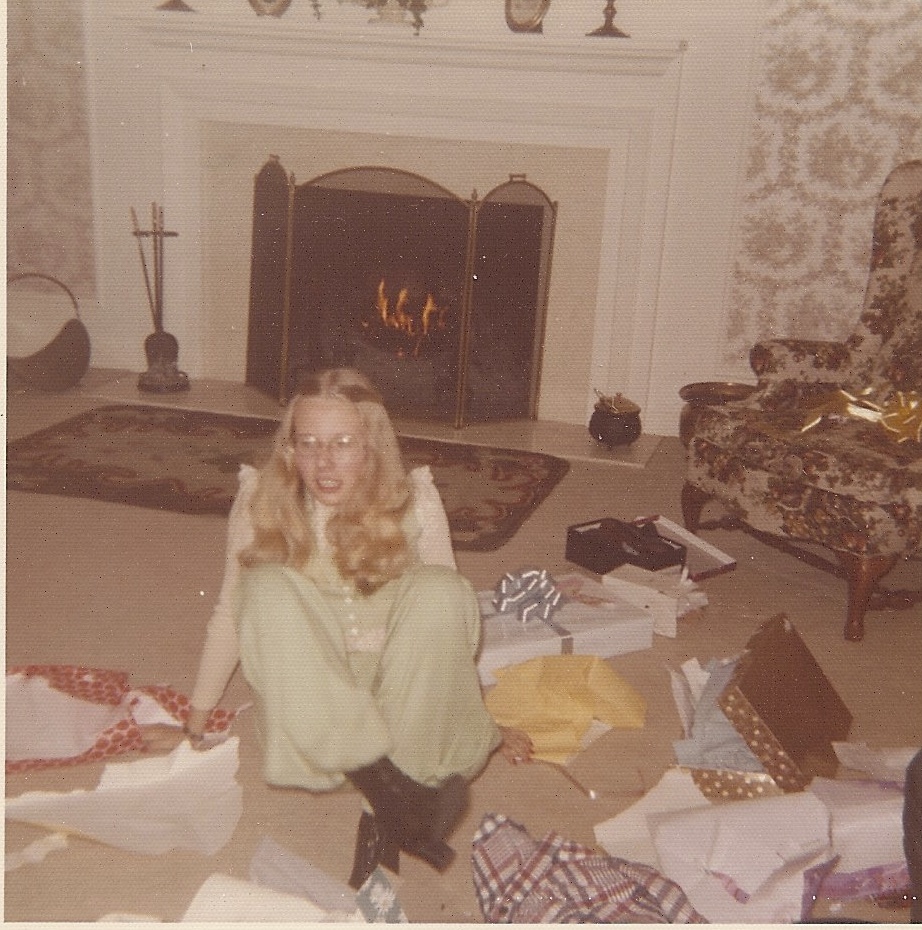 I have a remarkable sister who has raised three viable adults who have only a modicum of neurosis, and no real personality disorders. She has built a business from nothing into a monster.  It should be noted that her baker’s gingerbread cookies are the best cookies I’ve ever tasted in my life!  Her cheese-bacon scones are to die for! (FYI, try them with mustard).  She is a very good person who works so hard, so very hard, she makes me look like the lazy bum that I am.  Let’s face it, she meets every possible definition as a success as a person, a parent, a grandmother to Cutie Catie & her incoming sister, a business owner, and as a Christian.  My sister is always there for me.

I’m reminded of a scene from the Little Rascals:

Along with everything else, she has been doing primary care-giving for our mother for nearly a year and a half.  After our father died, she just went downhill to the point where she was told if she did not start eating, she would die before Christmas.  In mid-December, I realized I could no longer keep her alive.  Cathy stepped in and took her to Memphis to recover and to get her health back where it should be for someone who is 86 and has 6% bone density and a bad heart.  What she has done is amazing.  Thanks to her, our mother is alive, healthy, and can go up and down stairs (with help).  When she left here that December, she could barely walk to the car, let alone go up a step.

We are fortunate.  So many sisters go their separate ways, and just touch base once in awhile.  We don’t.  We have our own lives, but we make sure we still have one another.  She is one of the best people I’ve ever known.  To tell you the kind of person she is, she even took our mother to see the Met, live in HD, a few months ago, when Dmitri Hvorostovsky was doing Trovatore.  My sister loathes opera the way I loath ballet.  To her, being stuck watching an opera is a fate worse than death, yet she did it.  She’s that kind of person.

2 thoughts on “To My Sister”