We Lost Something Special Thursday Night 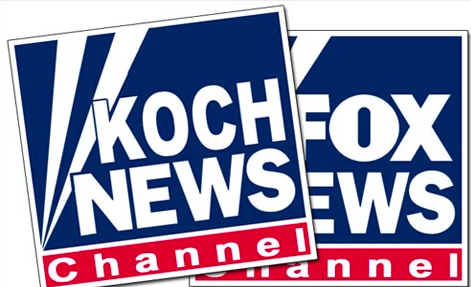 Right about now, I have that nasty pit of the stomach feeling you get when you know  you’ve over-drawn your checking account and can’t help it.  It’s a miserable feeling, the day after the Reds lost the World Series. It’s like when  your baby, your 1988 Lebaron Convertible Series B on a Maserati chassis had been stolen and you can’t get it back, because the jerk out-conned you.  You hurt.  You know something in your life has been ruined, and it will never be repaired.

That’s what happened on Thursday night when ten alleged honorable men, Republicans all but Donald Trump who could be Ross Perot II, destroyed the GOP process for choosing a nominee. By going along with FOX, and bowing to the Koch Agenda, they have seriously hurt the GOP.  Not only have the hurt the GOP, but they have set a terrible example.  We were once a nation of possibilities.  Now, even during the wild and wacky primary season, that is no longer true.

Thursday night’s debate was literally the first POTUS debate I’ve missed since I was a little kid. I could not bring myself to watch it.  I’m one of those strange people who doesn’t star at car wrecks, doesn’t do bloody disaster scenes, and avoids confrontation.  Thursday night was like the beginning of the end.  I’m going to be honest, I’m so disgusted with Obama that I don’t plan on voting for a Democrat.  Right now, I’m going to have a difficult time voting for one of those men who thumbed their nose at fairness, in order to get theirs.

Today, as an American, I’m hurting. We’ve lost something important, and there is no way we can get it back, because we’ve now sold our nation out to the highest bidding billionaire.