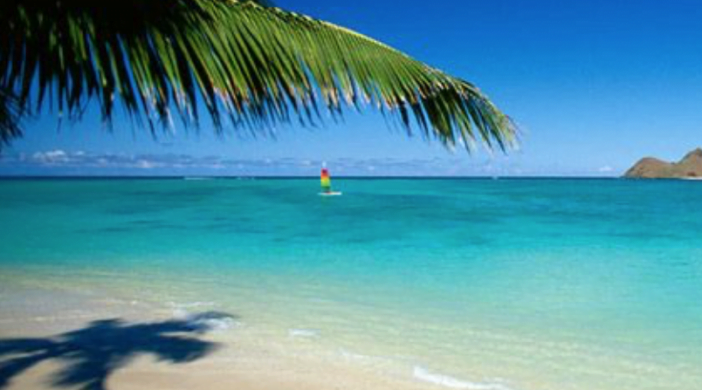 I am almost a compulsive gift giver.  I love giving gifts.  I love searching for just the right thing, and, when I’m in the mood, properly wrapping or presenting it. I try to cater what I give around a person, what I know they would like.  And, no, it isn’t about me.  It is about giving and  thinking about how to do something nice for another person.  Sure, I love getting gifts, but that isn’t the point. It is about the blessing a person gets when they give something.

“…The giving of gifts may be one of the oldest of human activities that pre-dates civilization and may go back to the origin of our species. Even in primitive cavemen culture, the giving of gifts was fairly common as it was used to show love and affection towards one another. The bestowing of gifts was also inferred as a status symbol when leaders of tribes or clans would show their appreciation for the contributions of those who were part of an important achievement.

Whether it was an unusually shaped rock, a tooth from an animal, the bark from a tree or some other item that was natural in origin, the giving of gifts was certainly common behavior long before we became an advanced civilization. As tools were developed, the gifts started to become more elaborate, for example holes were drilled into animal teeth and stones so they could be displayed on necklaces and many other objects were fashioned as well.

Later during the Egyptian era, gifts were most notably given to their pharaohs who built massive pyramids to store their wealth for afterlife and produced idols to support their beliefs of idol worship. In Roman times people would present each other with good luck tokens, which lasted for centuries and later influenced all of Western civilization onwards. Such tokens of good luck were used as presents to carry favors and show allegiance, which is still the case today.

By the Medieval age, gifts were used to secure the personal favor of the king or show allegiance in times of war. Also, personal gifts of betrothals were given as dowries which ranged from coins to precious metals to a herd of cattle, goats or sheep. In many cultures, dowries and other similar expressions still exist today.

Today gift giving is still part of our everyday culture and defines who we are and the message we want to send with our gift. Gifts are given for all occasions and celebrations and are a means of us communicating with each other and expressing ourselves…”

Have you ever encountered someone who refused to give gifts?  I have.  Not only do they not give, but they do not want anyone around them giving to others to the point where it is almost a phobia or personality disorder.  They literally become nasty about it.

Here’s the thing.  Good manners state if a person does not want to receive a gift, don’t give them the damn gift.  But, if you are giving something to everyone else, around them, and singling them out, then they have manipulated you as the bad one.  Ergo, I gave a gift.  Ergo, this person has refused to accept the gift, returning it like I am some sort of creepy stalker or something.  They are attempting to use the situation to make me look bad.

The person in question is a Christian, using the situation to mold it into something akin of spiritual abuse, I fear.  That’s the real problem here.  While gift giving can be explained with religious values, it has nothing to do with religion, and everything to do with basic human behavior.  When we give, we are telling the recipient we value them.

Showing someone we value them has nothing to do with religion and everything to do with basic human nature.  I’ve never had someone refuse anything I’ve given them. Granted, over the years, Josie would have been smart to gingerly open a box, but the same would apply to me, and it’s a joke.  Giving should be fun. A gift should not be pushed back into the face of the giver, in order to make a statement.

It reflects poorly on the one doing the rejecting.

As for me, I’m not going to stop giving gifts.